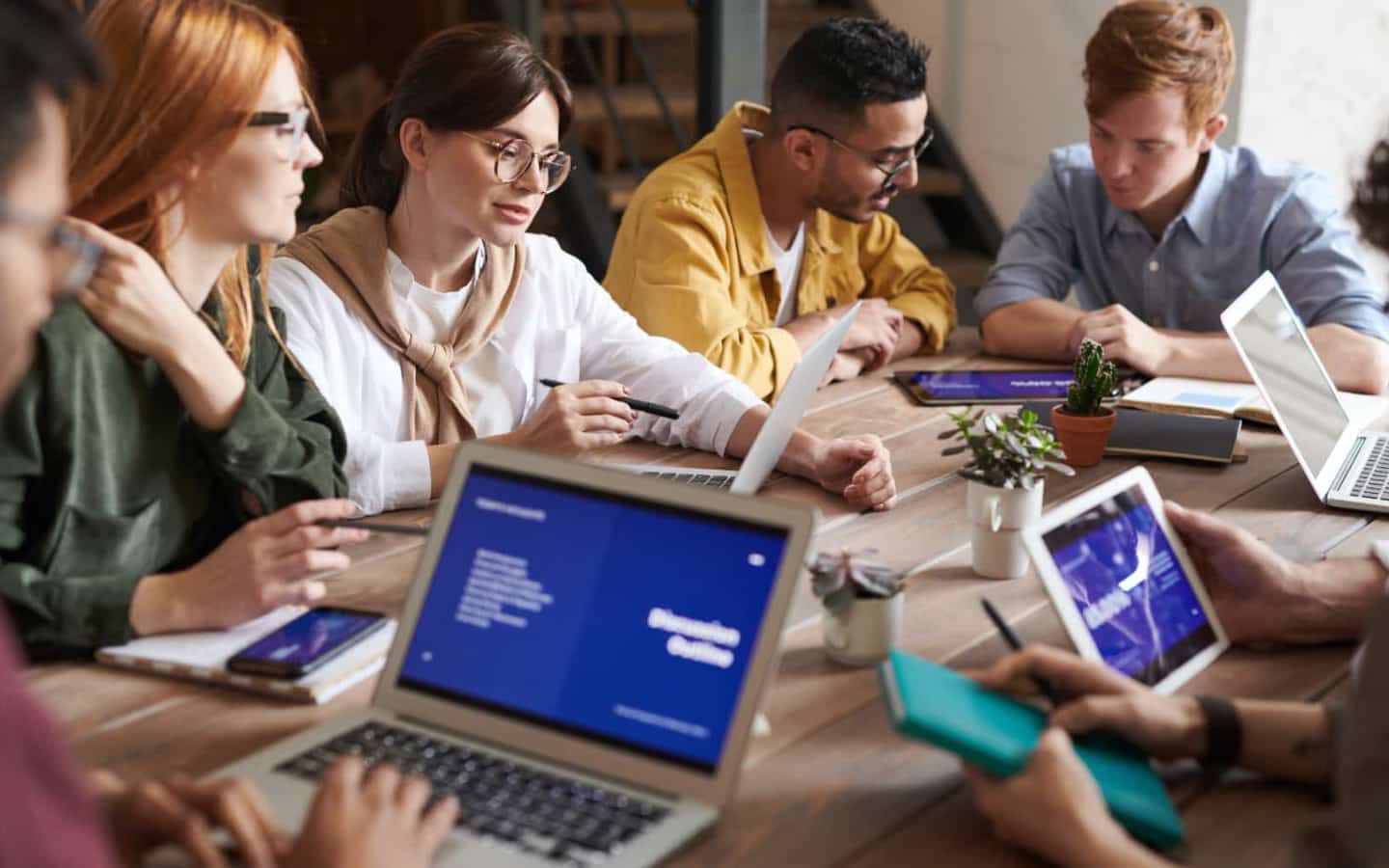 Buying a Mac? Macs now cheaper than PCs according to Forester 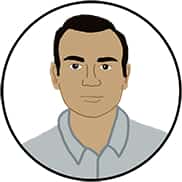 Apple commissioned a Forrester study in July 2021 to evaluate which platform is superior when it comes to total cost of ownership.  The results of the study are now in, and they're sure to create controversy among die hard Apple fans on one side and equally passionate PC enthusiasts on the other.

The study evaluated 100 different parameters (listed below) based on their cost over three years, where all devices were configured with standard hardware. The result is quite surprising; although Macs are more expensive to purchase, they are actually cheaper on a per-year basis. The study also revealed that Macs are slightly more stable than PCs while being similar in terms of performance.

On top of all that, the Forrester report indicated that Apple users are happier with their devices since they get better support from authorised service centres and require less time for repairs.

Mac users are 6% more satisfied with their devices

The Forrester report further indicated that users of Apple's Mac platform are slightly more satisfied with their computers than PC users. The reasons given for this were the device's amazing user experience and a higher ease of use. Another interesting finding was that Mac users need to wait slightly less time for repairs while being similar in terms of performance when it comes to hardware malfunctions.

Macs are cheaper on a per-year basis!

As you can see from the table above, Apple's premium pricing model is actually more cost effective than PC's if you choose to own your device over a period of three years. The high initial cost of the device is more than offset by lower maintenance costs that include both parts and labor.

The Forrester report revealed that Macs are now cheaper than PCs when it comes to total cost of ownership. The study evaluated three different configurations for both Apple's Macs and PCs based on hardware, yearly cost of operation and repair/replacement costs after the first three years.

The results showed that Macs are cheaper than PCs on a per-year basis, with customers generally saving around £3,500 over an average three-year period.

The study found that Macs are also slightly more stable, while similar in performance when it comes to hardware malfunctions. Forrester's final finding was that users of Apple devices are happier with their computers since they get better support from authorized service centers and require less time for repairs.

Apple fans have been saying for years that Macs offer a better experience and are cheaper to own in the long run, but this is the first time a major study has come out that supports their claims.

It will be interesting to see how PC diehards try to discredit this report over the next few days. It's also worth noting that this is the first time in years that Apple has had a clear advantage over its competitors in terms of total cost of ownership. 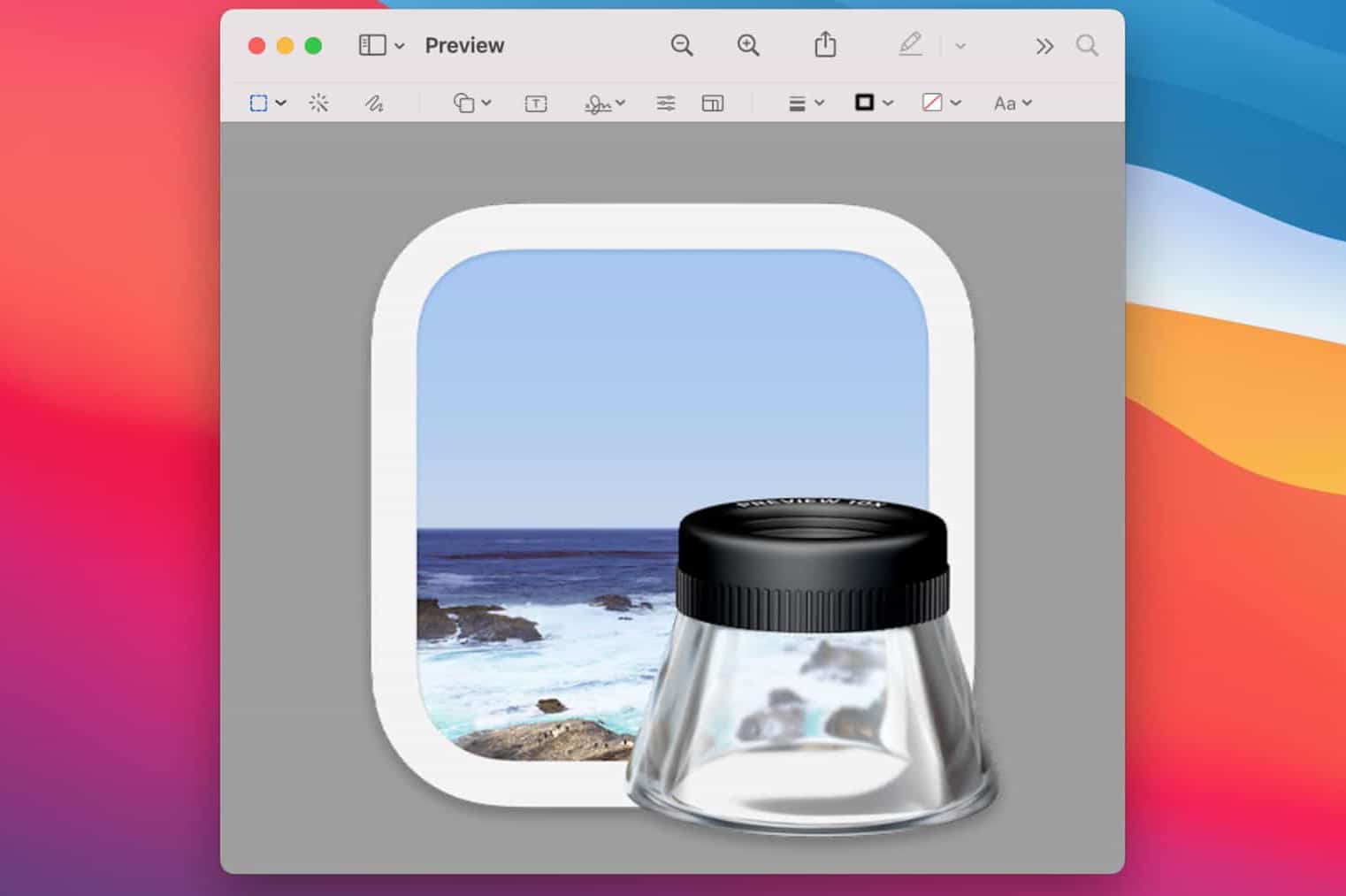 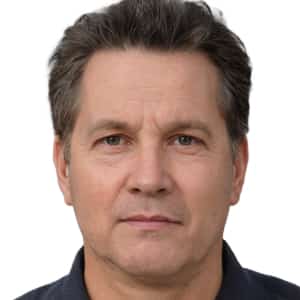 View PDFs and images in Preview on Mac 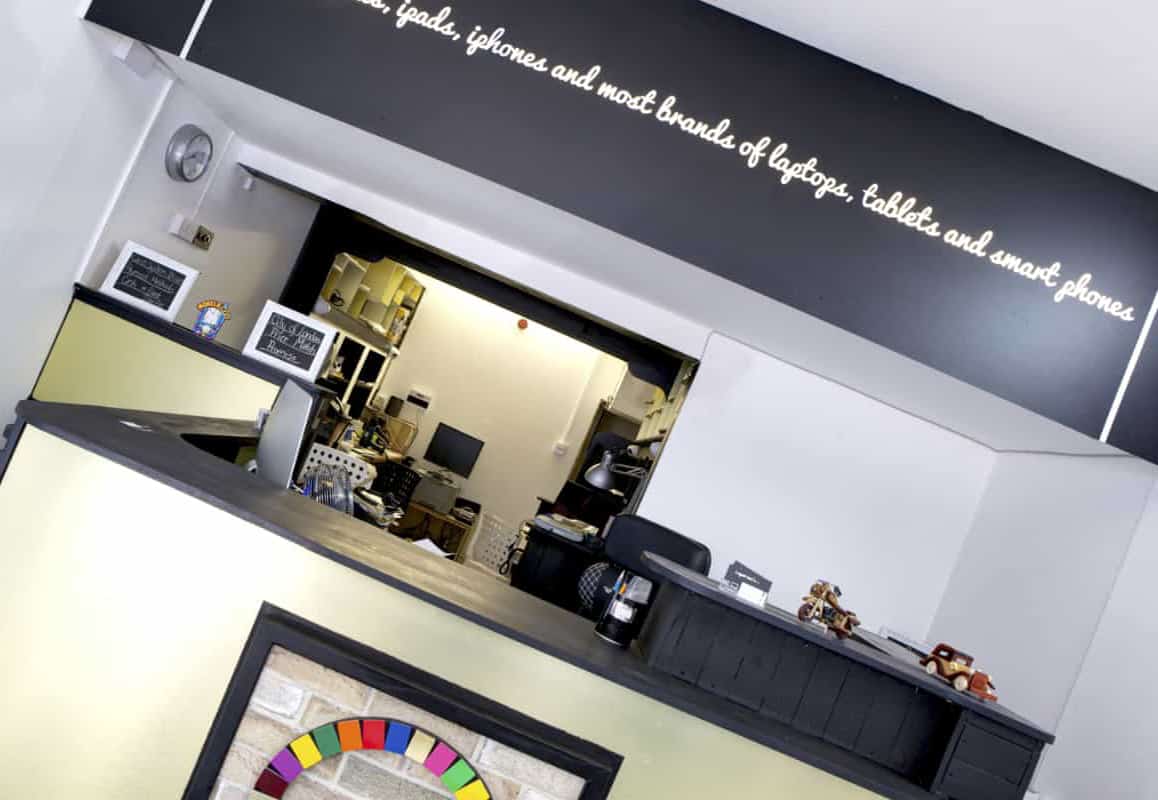 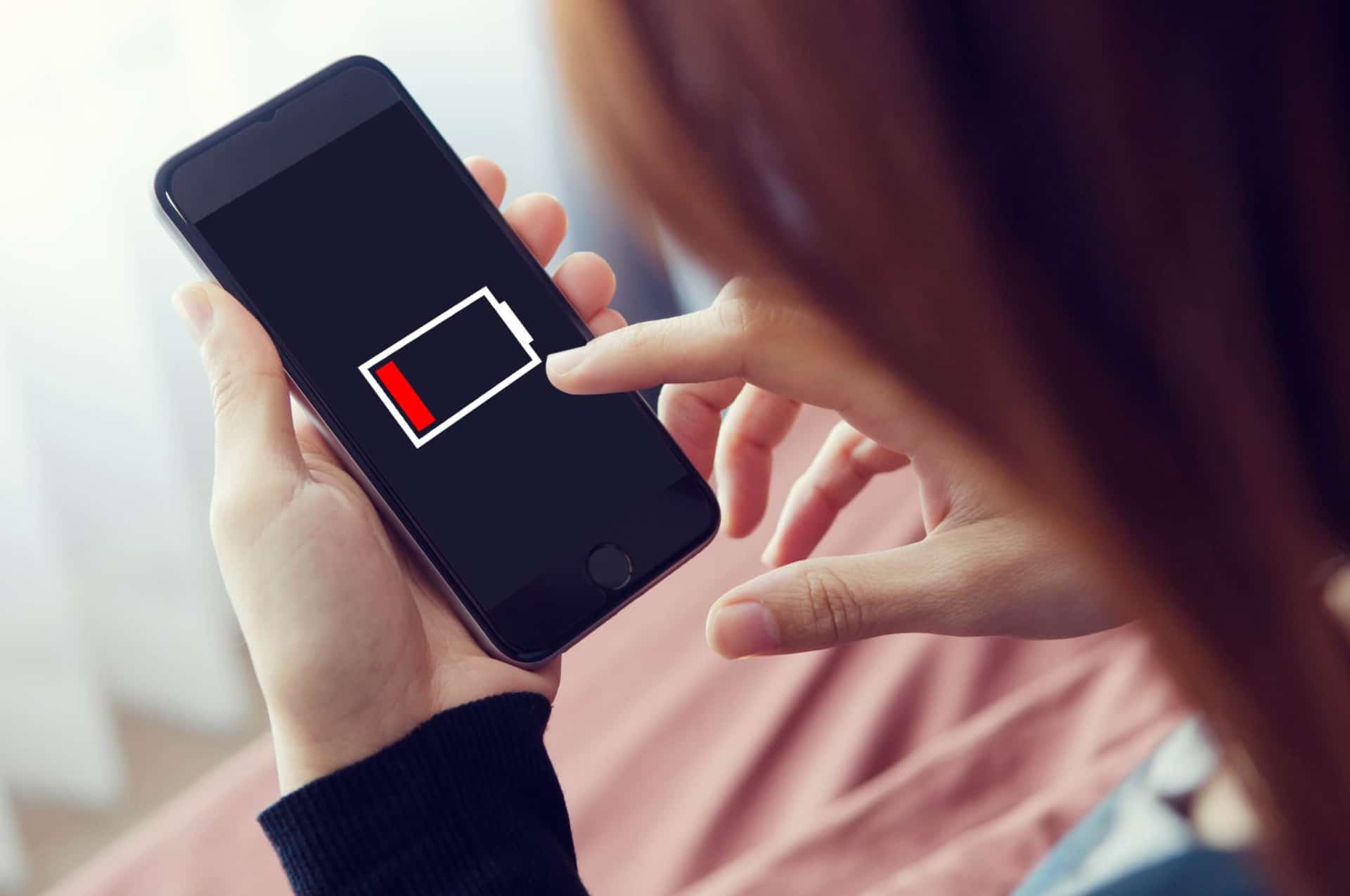 How to extend your iPhone battery life!